Each summer Greylock brings together a group of 250 men and women who want to make a positive impact on the lives of children. Of those 250, 150 live in cabins with the campers, 40 are professional staff, 30 are women, and 30 work in a support staff capacity. More than half of the bunk staff are returning from previous summers, and about 15% come from outside North America. Nearly all of our cabins last summer had at least one returning staff member.

Greylock’s three directors are joined by an experienced leadership team that includes three head counselors, eight group heads, and five assistant group heads. Each has extensive experience at Greylock. Most are young teachers in their late twenties and thirties, many of whom now have young families themselves. 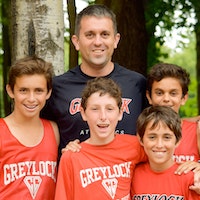 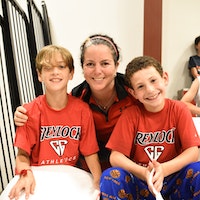 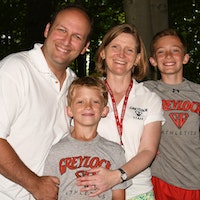 We have an extraordinary professional staff of coaches who run our activity areas. Unlike most camps, department heads are given no other responsibilities in camp so that each lesson that they teach is dynamic, fun, and upbeat.

In the past few summers, Greylock has employed over two dozen coaches who have coached at the collegiate level. Among them were coaches with over 1000 collegiate baseball victories, an NCAA tennis national champion, a Davis Cup & Olympic player, two former NBA players, 4 former NFL players, a two-time New York state teacher of the year, and a US Olympic committee national developmental coach of the year.

In a typical summer, almost 60% of our counselor staff has worked previous summers with us. About one-third of our bunk staff are former campers. Of our 60 top staff leadership positions (department heads, group heads and their assistants, directors, and head counselors), over 55 of them are typically filled by people with Greylock experience. Our seven group heads combined have over 60 years of experience at Greylock. Our 20 department heads have over 150 years of experience at Greylock. It is an extraordinary group. 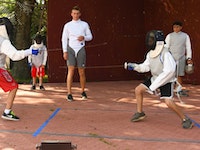 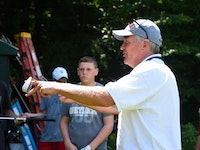 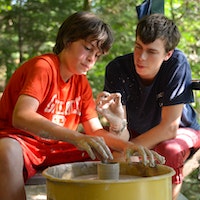 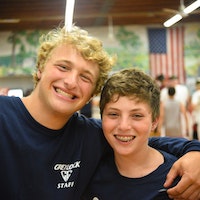 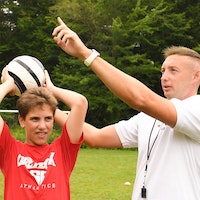 Our overall bunk staff to camper ratio on campus is approximately 3 to 1, and it is 2 to 1 for cabins with boys under the age of ten. Our counselors are highly motivated young men and women, who wish to make a positive impact on the lives of children. They are recruited from U.S. colleges, and a few are from around the world. Most of our counselors are returning staff members and many are former campers. They have completed at least one year of college, and most are upper classmen and graduate students.

A criminal background and multiple reference check is conducted on all people who work at Greylock. In addition, all staff members are personally interviewed by a director before they are hired. Our mandatory ten-day orientation session, one of the longest in camping, is yet another chance to make sure that all staff share the camp’s philosophy on the treatment of children and appropriate interactions.

With such a large staff, Greylock offers leadership and instruction, close camper supervision, and a counselor to camper ratio unparalleled in camping. 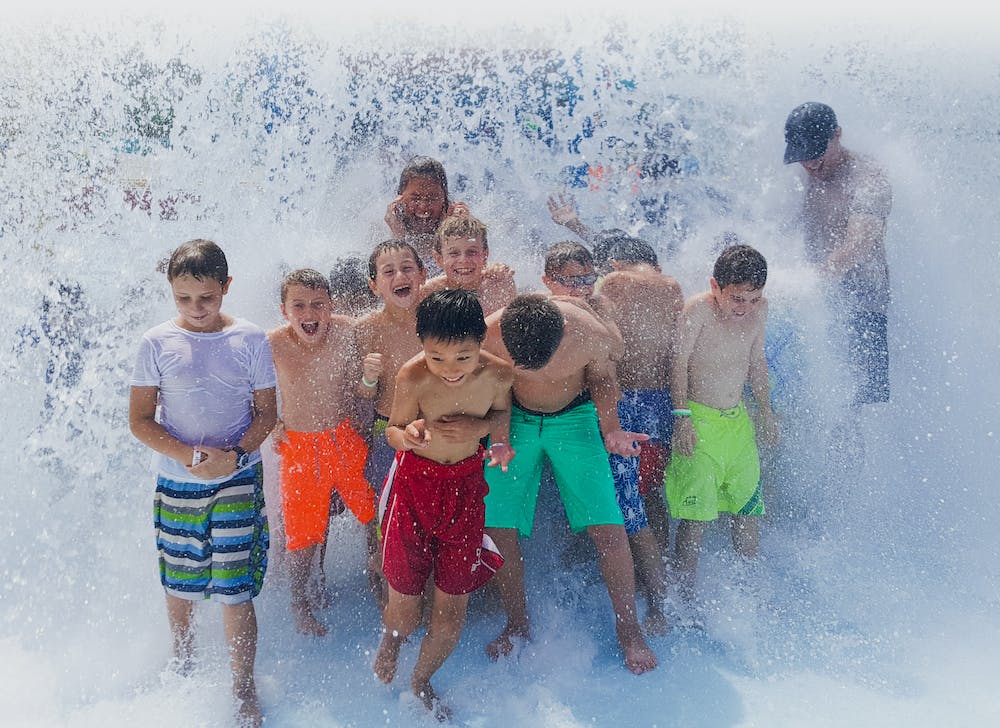